“I grew up in a multigenerational household and both of my grandparents, who were public school teachers, were pillars of the community. Even now, 40 years later, when my family and I visit my hometown in Colombia, we encounter my grandparent’s former students and they always share with us how much my grandparents impacted their lives.”

Director of Compliance Vanessa Bell has nearly a decade’s experience in data privacy law, data security, and regulatory compliance within the higher education space. She is a graduate of both Florida State University with a BS in Economics and the Florida International University School of Law. Vanessa is licensed to practice law in Florida, New York, and Washington, D.C. Her native city of Barranquilla, Colombia, has been named host of the 2027 Pan American Games.

Where are you originally from, and where were you raised?

I was born in the port city of Barranquilla, Colombia, and moved with my family to Miami at age 10. My father had previously lived in the U.S. for many years and decided to return there in the early 1990s. At first, I was very upset about the move. Not only did I not speak English, but I had left all my friends and family back in Colombia. Fortunately, children adapt quickly. I soon learned English and made friends, and after the first year, I successfully adapted.

Where did you receive your education and do you recall a specific moment when you decided to make education the focus of your life’s work?

I attended Florida State University for my undergraduate studies, then Florida International University for law school. In Colombia, I grew up in a multigenerational household and both of my grandparents were pillars of the community. They were both public school teachers for many years and my grandmother went on to serve as the Supervisor of Education for our district.  Even now 40 years later when my family and I return to visit my hometown of Barranquilla, we still encounter my grandparent’s former students. They always share with us their fond memories and remind us how much my grandparents impacted them. Their lives impressed upon me how access to education changes lives.

Describe how your career has been enhanced by exposure to diverse people, places, or experiences. Please provide a specific example.

Since moving to the United States at age 10, I’ve lived and worked in Miami, North Florida, Virginia, California, New York City, and Washington, D.C. I’ve learned that this country is more diverse than most realize, so it’s critical to understand that in order to serve our university partners and their students, who themselves come from every part of the country and every walk of life.

What makes a leader great?

To me, a great leader is one who has a clear vision of the end goal, is able to delegate, can communicate effectively, possesses self-awareness, and is able to demonstrate empathy.

As a lawyer, I have to go with an inspirational legal figure. There are lots of greats, like Ruth Bader Ginsburg. But more than 50 years before Justice Ginsburg was born, a less-well-known woman named Belva Lockwood became one of the first woman lawyers in America. She successfully petitioned the President of the United States to get her law school to award her a diploma, then she successfully petitioned Congress for the right to be admitted to the bar. She was the first woman to argue before the Supreme Court and even ran for President in 1884. Sometimes, being a leader just means being first despite whatever odds are stacked against you. Belva Lockwood did it all despite being a widow and single mother by her early 20s.

How has your personal leadership style evolved?

Over the years, based on different experiences, I’m able to better understand those working with me, and therefore I’m better able to empathize with them in order to determine what type of direction or leadership would be most appropriate.

What is it about your background or career experiences that successfully positioned you for your role at Noodle? Describe that role.

After graduating from law school, I looked for a position in which I could use my legal knowledge in the education field and found a job in an early Ed tech company when online education was just getting started. I worked in the Compliance/Legal department and learned so much about applying the law to the Ed tech industry.

I am on the Operations team and I support them by ensuring that we are complying with all applicable laws and regulations. I also support all the other teams throughout Noodle by making sure that I’m available to respond to any legal or compliance questions that may arise.

I would say that my most effective tools are my ability to keep projects organized and on task. I also try to make projects interesting and keep people excited about them.

I own a Corgi and I’m obsessed with them! I’m in the process of getting another one, in order to have as many as Queen Elizabeth II. 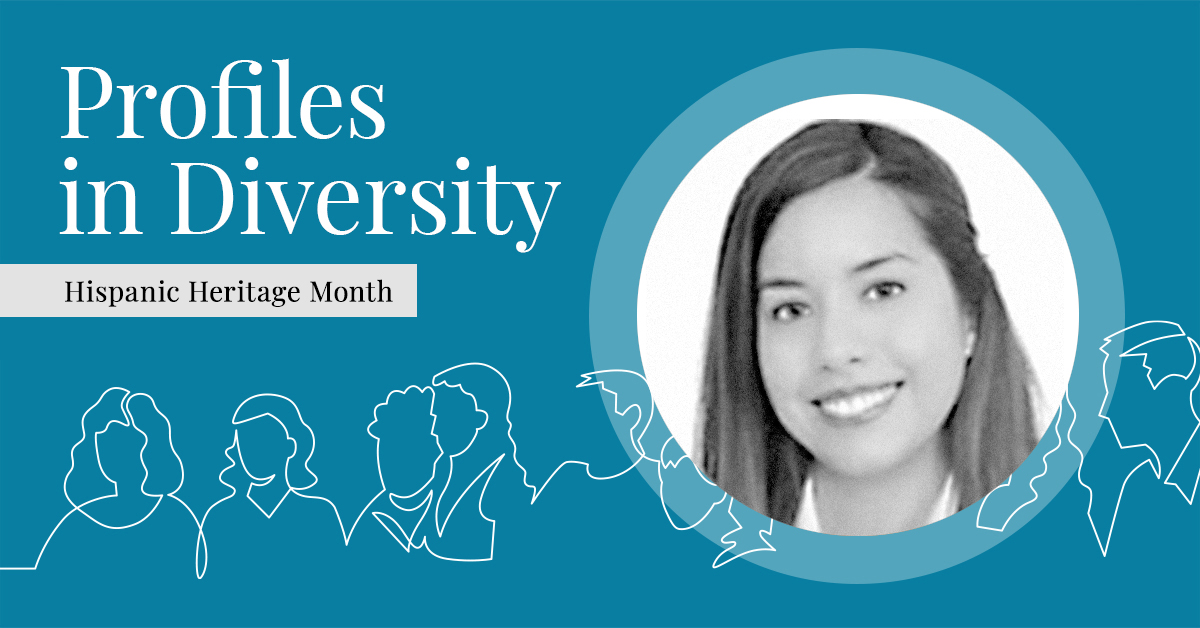