To honor Black History Month this February, Noodle is celebrating a number of our Black colleagues in a series of "Profiles in Diversity." We are incredibly grateful to our colleagues who have shared their stories with us here. We hope they inspire you like they inspire us.

Jane Hamilton leads us in Noodle's mission to lower the cost of education, enrich our culture, and catalyze change in higher education.

“Advocating for diversity is important because it gives credibility to other people’s voices...”

Before joining Noodle, Jane Hamilton for the past four years has served as Chief of Staff and campaign manager for Congressman Marc Veasey, representing the 33rd Congressional District of Texas. In that role she created the framework for the implementation of all political, legislative, and communication goals. Overall, Hamilton has 17 years of success creating and leveraging strong political and government networks in public policy, electoral politics and grassroots organizing to achieve strategic goals at the state, local and federal government levels.
‍

What elements or traits does a great leader exhibit?

Listening. I think it’s very important to process what people are telling you – their concerns, what they’re thinking about – and great leaders understand their audience. I would also say that a great leader advocates for a diversity of thought from different backgrounds. Advocating for diversity is important because it gives credibility to other people’s voices. In that sense, a great leader avoids “group think” and lets everyone know that their voices do matter.
‍

My very personal favorite is the late Barbara Jordan. Growing up at the time that she did, she experienced many barriers to achieving her goals, but she never let those barriers stop her. As a woman and as an African American, there was no law school in Texas that she could attend, so she left the state to get her law degree at the Boston University School of Law. After earning that law degree, she returned to Texas with the goal of advancing her community. She became the first African American elected to the Texas Senate after Reconstruction and the first Southern African American woman elected to the U.S. House of Representatives. To me she really embodies not taking “No” for an answer.
‍

How has your personal leadership style evolved over time?

I’ve become more patient over time. Because I started out in politics, I’ve always had to manage people working against deadlines. I couldn’t describe myself as patient now, but I can say that I’m more patient.

What is it about your background or career experiences that successfully positioned you for your role at Noodle?

Consistently working on projects with both high stakes and tight deadlines. With a background in political campaigns, it’s always either win or lose. When it comes to passing legislation, you either have enough votes or you don’t. At Noodle we have critical deadlines, so there are similarities in terms of the sheer intensity of the work. Everything is about preparing for a particular date. Fortunately, one of the things we say at Noodle is that we all like each other, and that is important. In the end, politics and partner relationships is everything.
‍

It’s easy to get caught up with different functional areas and the fact that we’re all working on various deadlines, whether those deadlines are unrelated or interrelated. I find that stepping back and keeping the larger goals in mind is the best way to build and keep the momentum among diverse stakeholders.
‍

By supporting the idea of work ownership by team members. I encourage each member of the team to look at his or her work as building their own portfolio. When you empower the people on the team, they have buy-in as stakeholders and see their work as an investment. I also make sure to recognize the effort they apply and the work that they do. And, finally, by expressing that I am grateful to each of them for their contributions.
‍

Describe how your career has been enhanced by exposure to diverse people, places or experiences.

Over time, I have learned that I can work with anyone. I’ve been in situations where I needed to work with people whose fundamental core beliefs couldn’t be more different than my own, yet I knew that I had to learn to work with them. I’ve travelled and been to a lot of places, both as a result of work or on my own, so being able to find common ground is something that has demanded a lot of time and energy. I like to think that has become one of my core strengths.

I really value a positive team atmosphere. At the same time, we’re living in an age where we’re dealing with a lot of different issues, so it’s important to motivate people to stay in the game. Life as we know it these days is challenging, so motivating your team, expressing gratitude for cooperation in achieving goals, and, finally, valuing their collaboration, are for me the most effective tools I have.
‍

Tell us something about yourself that people would be surprised to learn.

One thing that surprises many people is the fact that my favorite actress is Audrey Hepburn. In addition to the fact that her performances in films like “My Fair Lady” and “Breakfast at Tiffany’s” have always drawn me to her because of her elegance and sophistication, I just adore the person that she was in terms of her many humanitarian efforts as Goodwill Ambassador for the United Nations Children’s Fund (UNICEF). Her passion always came through, not only in her performances, but also in all the work she did on behalf of others. 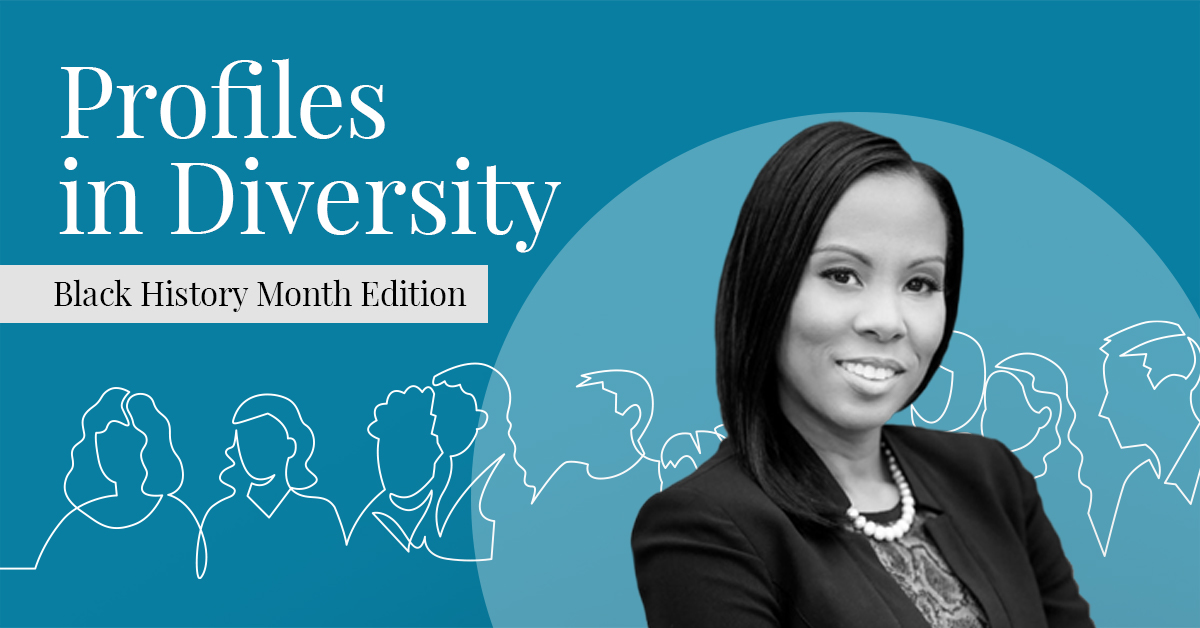