Adamah began his professional career as a member of Teach For America and a 4th grade teacher in the Bronx. In his following role with the organization he continued to expand his scope of impact through leading the recruitment efforts for a portfolio of schools. Additionally, as a member of the Alumni Affairs team, he conceived, structured and executed several internal and external partnerships at TFA's regional office in his hometown of Philadelphia.

After TFA, he simultaneously earned an MBA from the Wharton School of Business and an MA from the Joseph H. Lauder Institute for Management & International Studies while also serving on the board of Out4Business, the LGBT professional and social organization, playing an active role in the campus African-American MBA association, and serving a Cast Director and actor with the student-run musical theater group the Wharton Follies.

Following business school, Adamah worked for Viacom, YouTube and within the independent film sector before returning to his education roots as a member of the student marketing team here at Noodle Partners. 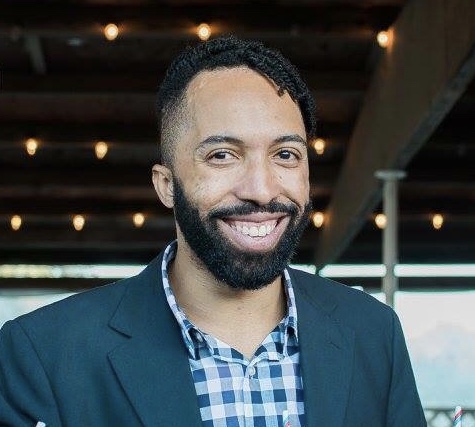