Aracelis has spent the better part of two decades working within higher education Finance. Before joining Noodle, Aracelis spent ten years at The Princeton Review, where she began as an AP Supervisor, moved up to AP Manager in less than a year, then became AP Director three years later. After two years at 2U, she transitioned to her current role at Noodle, where she works closely with department leads across universities to manage the review and processing of expense reports, invoices, and provider bills. She received her A.A.S. from Ashworth College in Norcross, Georgia. 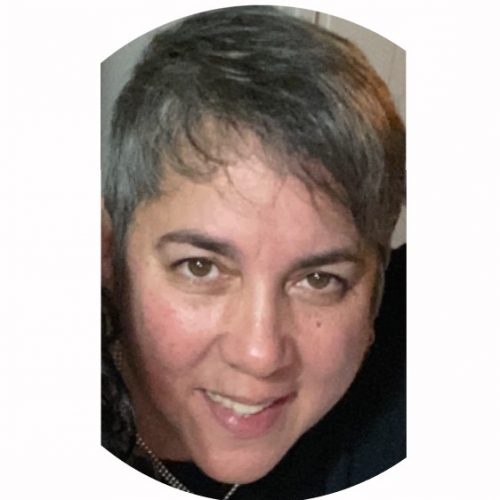