Prior to joining Noodle Partners, Jane Hamilton served as Congressman Marc Veasey’s Chief of Staff and campaign manager. Jane has 17 years of success creating and leveraging strong political and government networks in public policy, electoral politics and grassroots organizing to achieve strategic goals at the state, local and federal government levels. Jane boasts over a decade of North Texas electoral victories, from the court house to Congress. Jane’s legislative work spans from the Texas State Legislature to the Halls of Congress. She began her career as a legislative aide to Texas State Representative Helen Giddings. In Washington, D.C., Jane served on the U.S. House Rules Committee as a professional staffer to Ranking Member Martin Frost and for the past four years, Jane proudly served as Congressman Marc Veasey’s Chief of Staff, where she created the framework for the implementation of all political, legislative, and communications goals. Jane honed her public relations and political skills off the Hill as well. She worked on K Street with leading public relations firm Public Strategies, Inc. in the government relations practice group.

Jane earned a Bachelor of Arts in Communications and Political Science from Lake Forest College in Lake Forest, IL. She has made her home in Dallas, TX, where she serves on the Annie’s List Board, is a Member of the Alpha Kappa Alpha Sorority and served as past Chair of the Dallas County Citizen Election Advisory Board. 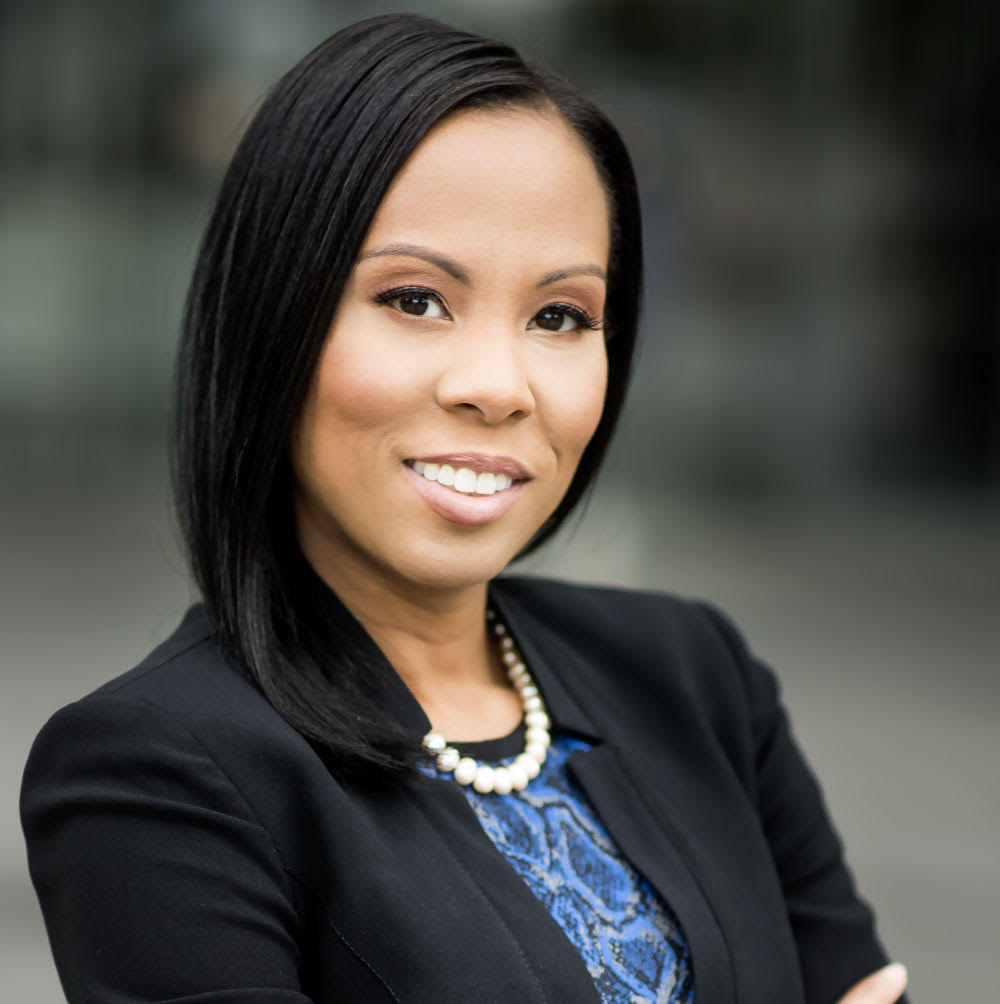